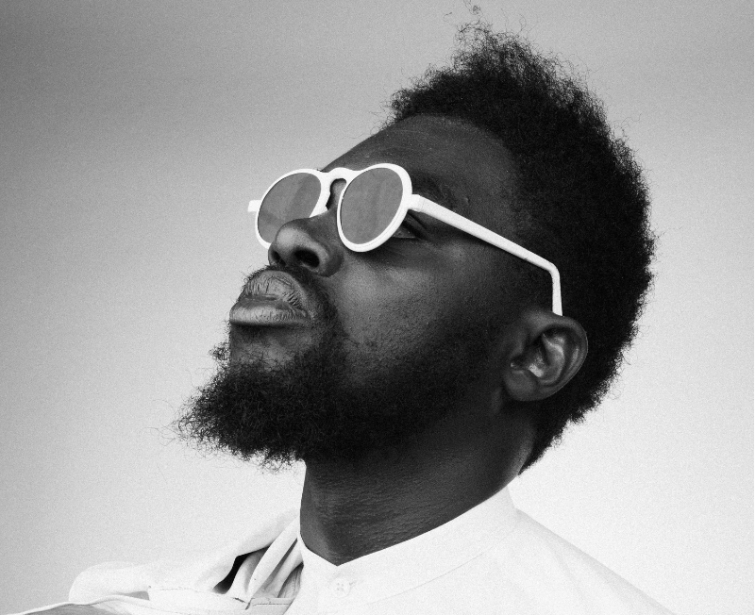 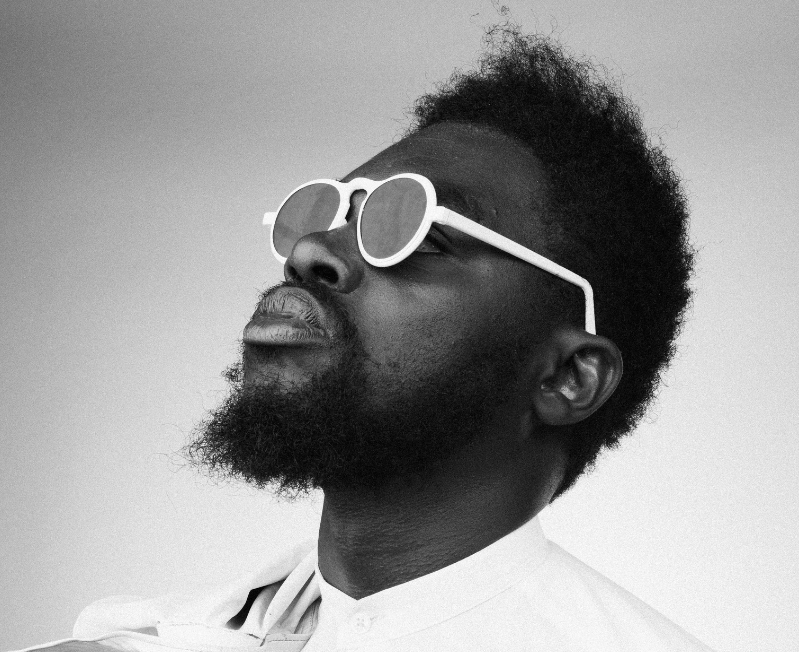 Nairobi based singer-songwriter, producer and beat maker Blinky Bill is an alumnus of The Red Bull music academy and part of the art and music collective Just A Band. Listening to his debut album Everyone’s Just Winging It and Other Fly Tails released via Lusafrica‘s new electronic and urban imprint The Garden is the best way to understand why he’s been a growing sensation among music fans from Africa and the world for the past couple of years.

He came out a few days ago guns blazing with the visuals for his latest jam ‘Showdown‘. The song features fast tempo, afro-inspired beats accompanied by laid-back rhymes delivered with an easy flow. The video features a pretty simple party scene but you just wish you were there too.

Stream ‘Just Winging It and Other Fly Tails’ in full below: 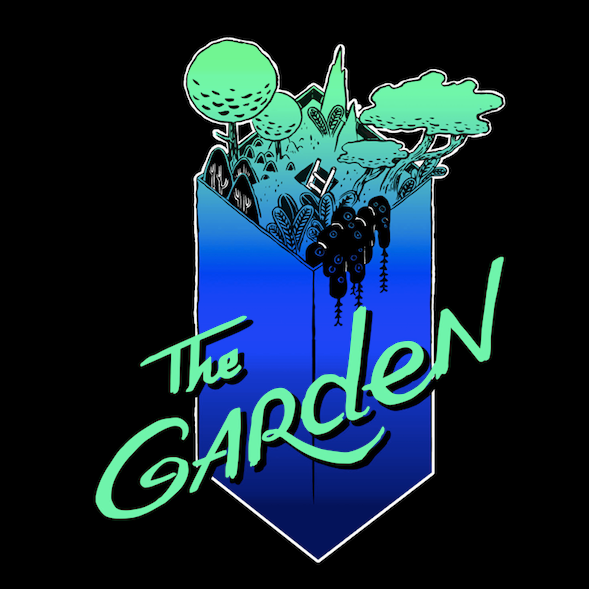 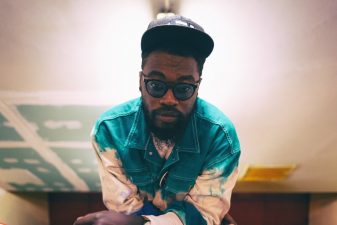 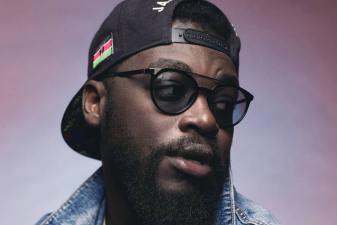 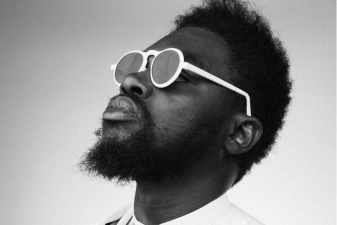 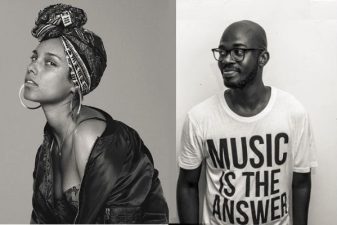 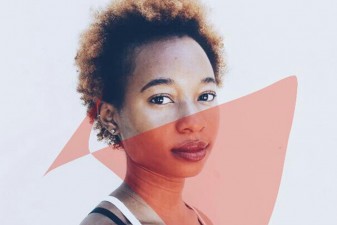 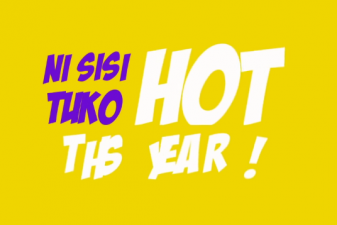