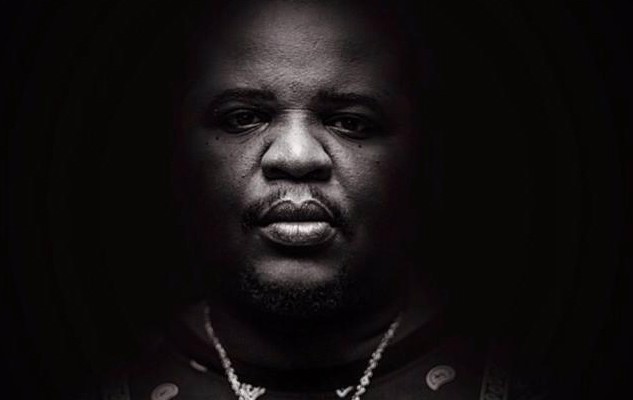 Share the post "Watch: Zakwe is back with a killer collaboration featuring Stogie T and Jay Claude"

Umlazi born rapper Zakwe came into the hip hop scene with tight 16 bars, Carvela shoes and the most iconic songs in the South African hip hop space. Known for rapping in his native tongue of isiZulu he set the bar high with songs like Impande, Izintsizwa and Yesterday which features Zola and Zuluboy. He recently dropped visuals for his track Roots which features vocalist Jay Claude and rapper Stogie T who was formerly known as Tumi from the Volume. The track features politically charged lyrics delivered on a laidback beat and the video is nostalgic with shots of the rappers dropping their lines at a meeting for men. 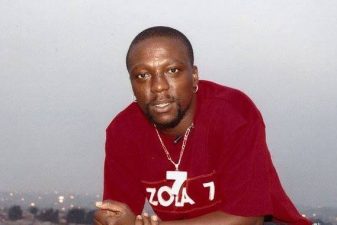 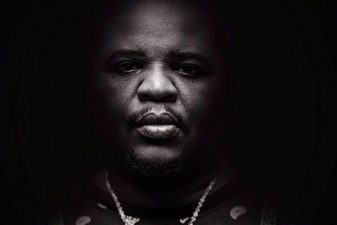 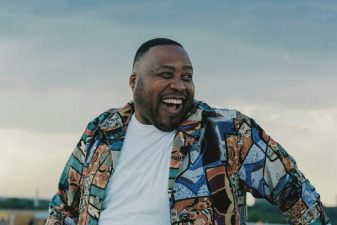 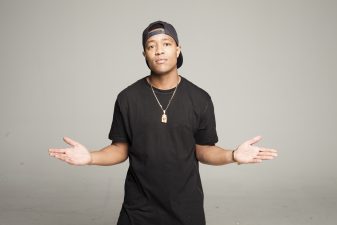 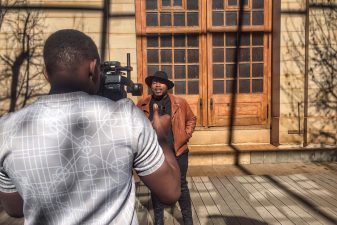