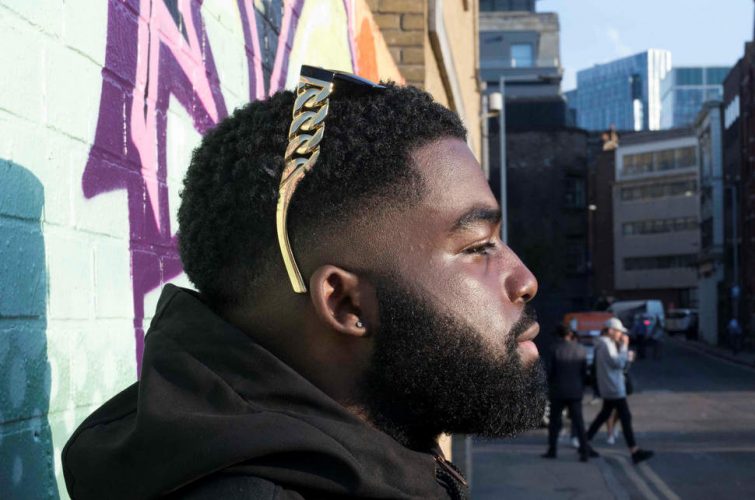 Afro B’s massive single  Joanna (Drogba) is arguably one of the biggest hits of 2018 and it is so massive that it continues to make waves well into 2019. The Ivorian artist who is based in the UK expertly paced out the release of the track to ensure it got as much exposure as possible, from the #DrogbaChallenge, to the music video and even getting notable radio airplay in the US and the UK this catchy, fun-filled dance track has been one of Afro B’s biggest success stories. He recently collaborated with rapper French Montana to create a killer remix to the already massive track. The new remix maintains the original quality of the highly-addictive Team Salut-produced hit with French Montana popping in for a few added bars that keep the energy going. The song is accompanied by a cool video which the duo recently dropped. 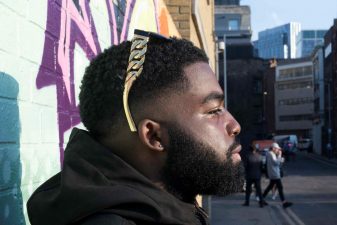 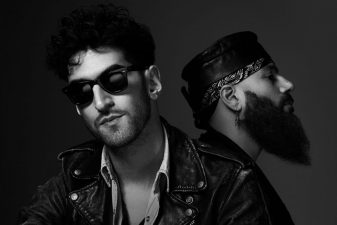 VIDEO: Chromeo teams up with French Montana and Stefflon Don on ‘Don’t Sleep’ 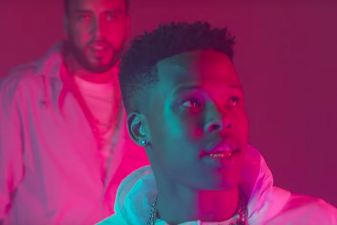 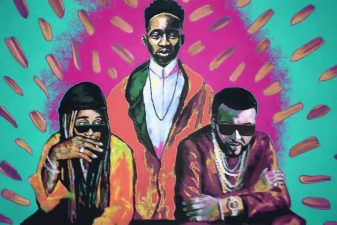 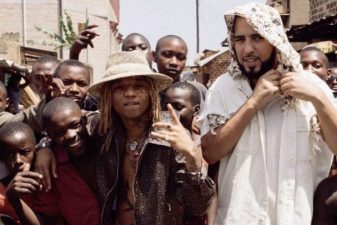