While their new album Vacation in Hell was just released, Flatbush ZOMBiES have just released the video of their third single, ‘Vacation‘ featuring Joey Bada$$.
The Brooklyn trio along with the Pro Era captain go out on the sea on a yacht with pretty creatures covered in glitter whom you can see again on the album cover. The Tone directed video shows the rappers having a good time in the sun and just puts the northern hemisphere in the right mood for the approaching summer season..

Check out the video below, and have a listen to FLATBUSH ZOMBiES’ new album ‘Vacation in Hell’: 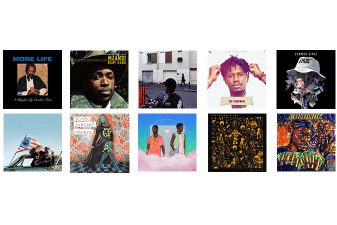 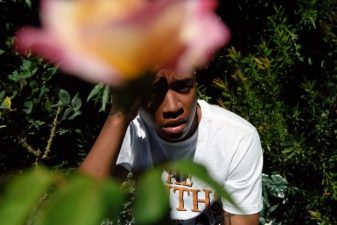