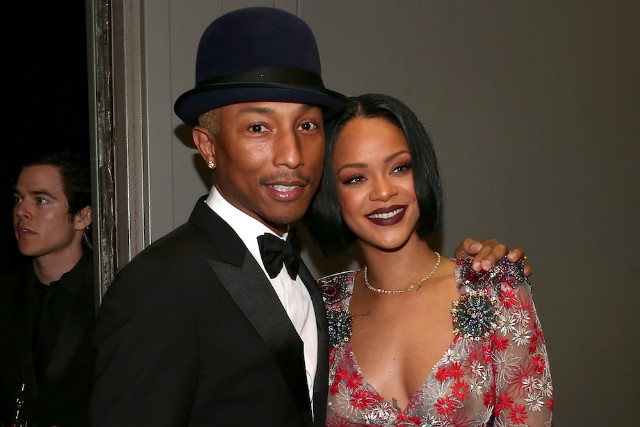 N.E.R.D and Rihanna surprise us with a new song and video titled ‘Lemon’

Alright, we are totally going to blow your mind with this track!

First of all, eclectic music group N.E.R.D, formed by Pharrell Williams, Chad Hugo, and Shay Hayley, has just shared the video of their new single ‘Lemon‘. This release has got fans going crazy as this is the first single released by the visionary trio since their fourth album ‘Nothing appeared‘ in 2010. Secondly (and this is the big one) – the song features Rihanna which is great but our favourite girl of the moment is RAPPING on the track which is an unusual and sweet surprise for all of us. The song first premiered on Zane Lowe’s Beats 1 show on Wednesday.

Pharell had hinted that the group had started working on new material in 2015. With his ministerial agenda, no wonder that it took 2 years to taste a preview. It would seem, however, that the wait was definitely worth it. Aside from the song itself, the video has also brought our attention to the ever so sexy dancer who we now know as Mette Towley. After letting Rihanna shave her head in what seems to be a bit of a dingy motel room, covered in glitter and minimal clothing, she pops and twerks her body into a fun and sexy routing for the rest of the video.
Mette is hot. The song is hot. The video is hot…tell us, what more could we possible ask for?  Definitely a lovely comeback for N.E.R.D.

Watch the video above and feel free to stream the song via Spotify, Deezer and Apple Music. 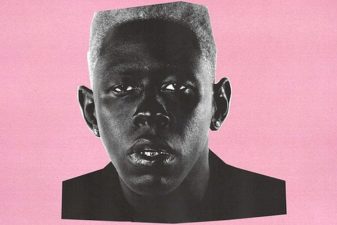 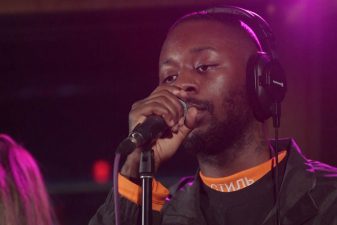 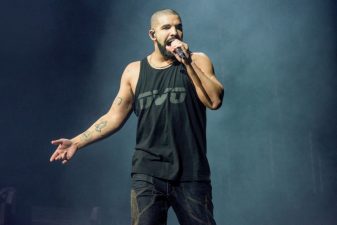 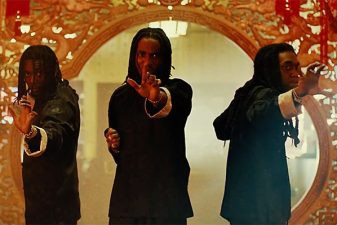 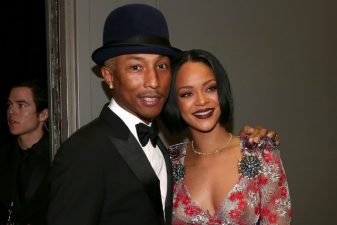 N.E.R.D and Rihanna surprise us with a new song and video titled ‘Lemon’ 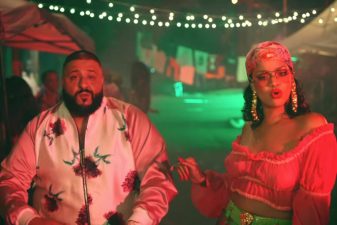