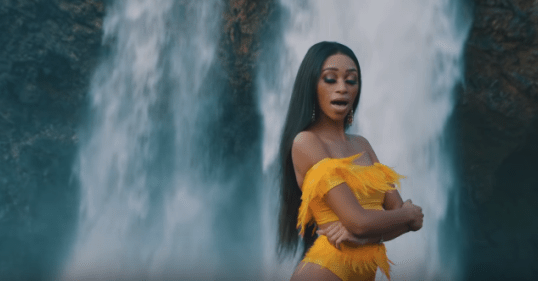 Thabsie finally drops the visuals for her single ‘Finally’

South African songstress Thabsie recently dropped a new video for her song ‘Finally‘ and fans are watching it in their numbers. The singer who has been featured on massive tracks like Mlindo the Vocalist’s ‘Kuzo Nyiwa Macala‘ finally let fans in on her solo projects after she dropped an album titled About You. The video was shot on location in Ethiopia and shows the singer singing freely while she is surrounded by the beautiful plains of Gonder. The song is about finally breaking free from a toxic relationship and the chorus “avulekile amasango”, which is from an old church hymn meaning the door has been open gives the perfect definition of the freedom expressed in the video. 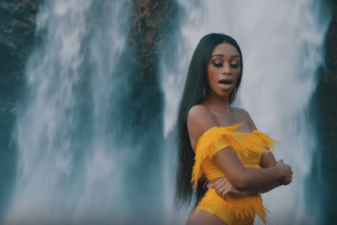 Thabsie finally drops the visuals for her single ‘Finally’ 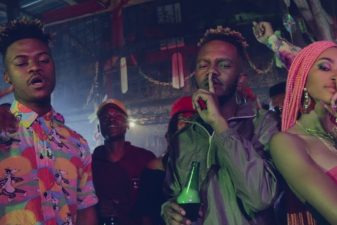 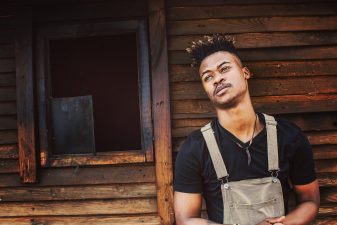 Mlindo the vocalist teams up with heavy hitters on his song ‘Macala’ ft. Kwesta