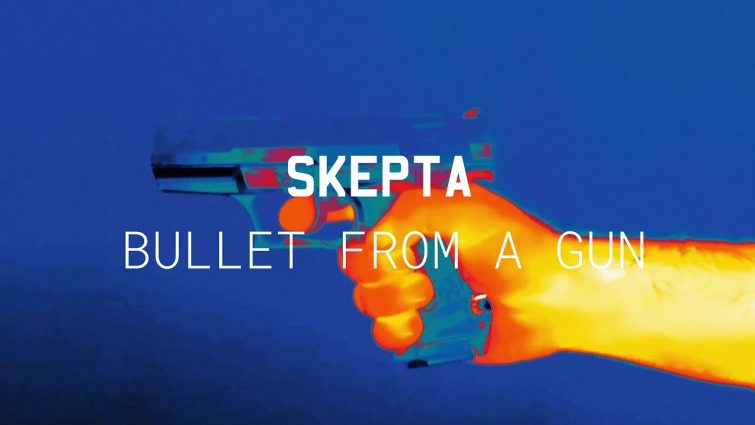 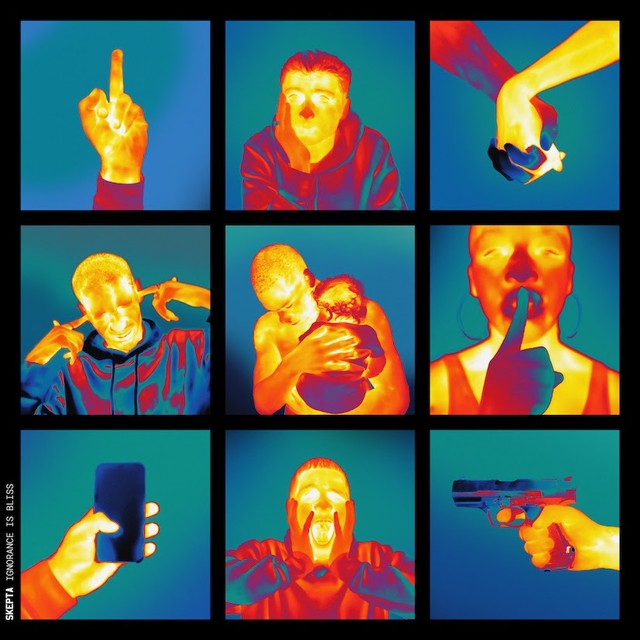 News that English grime boss Skepta will release a new album titled Ignorance Is Bliss at the end of the month has fans everywhere excited. The album is a sequel to the hot Konnichiwa of 2016 and his Vicious EP in 2017. The London-based rapper has already unveiled two previews to the album titled ‘Bullet From A Gun‘ and ‘Greaze Mode‘, both songs giving fans an idea of two different sides of the album. ‘Bullet From A Gun‘ is a pure Boy Better Know style banger produced by Skepta himself and Ragz Originale, and ‘Greaze Mode’ has more of a US vibe with a chorus by Nafe Smallz.

Listen to both tracks below: 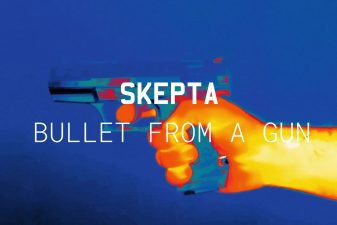 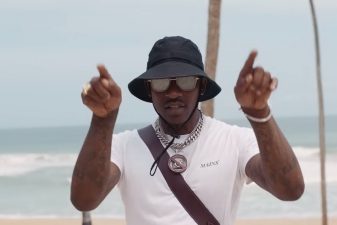 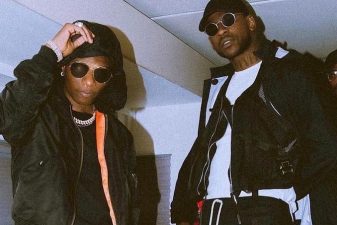 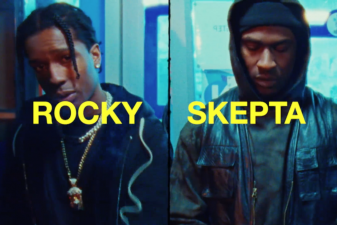 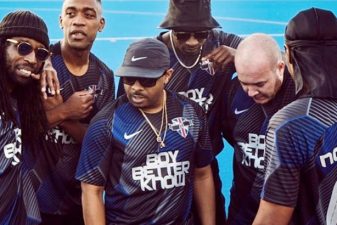