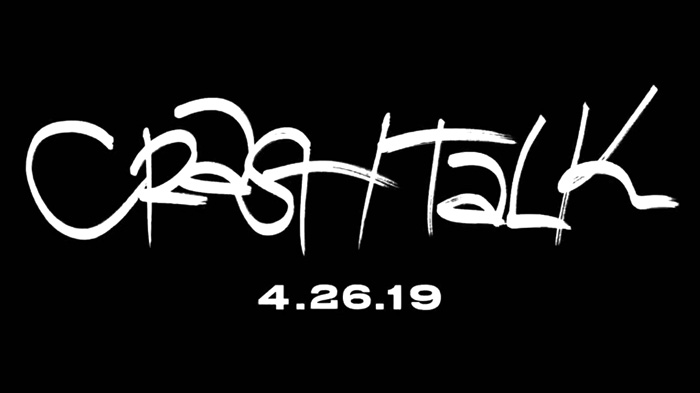 After the release of his first solo singles in two years, “Numb Numb Juice” and “CHopstix“, ScHoolBoy Q announced the arrival of his fifth studio album CrasH Talk, on April 26th via TDE (the same label as Kendrick Lamar for those who do not follow).

Check out the video for CHopstix below: 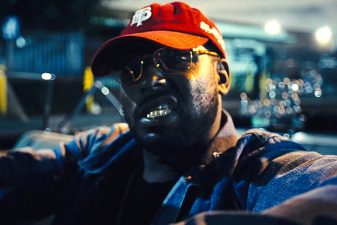 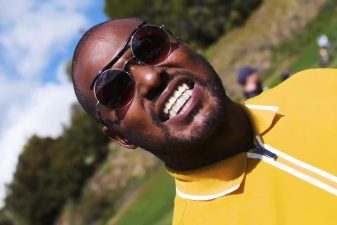 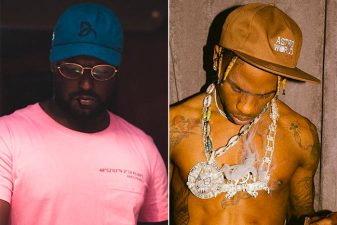 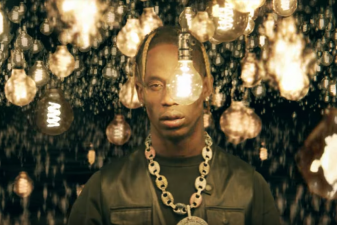