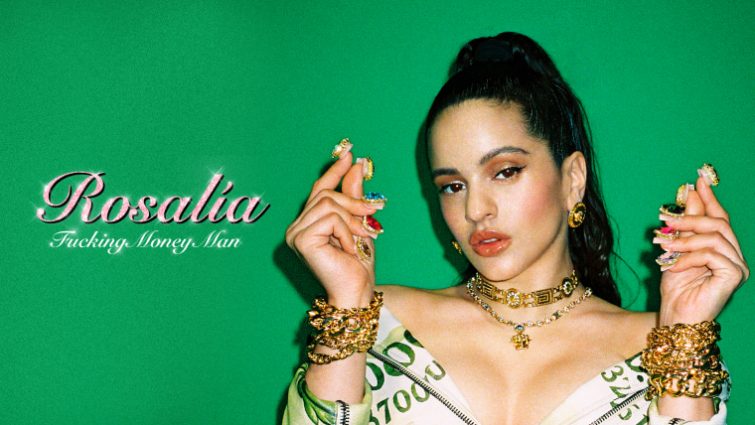 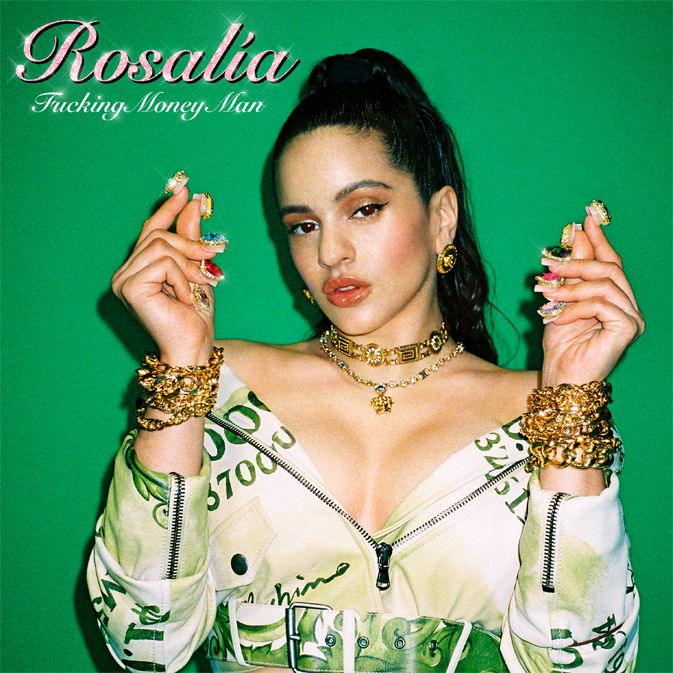 Rosalía the Spanish star has just dropped two unreleased songs which are modernized versions of the Spanish traditional genre of Flamenco. ‘Milionària‘ and ‘Dio $ No$ Libre Del Dinero‘ are accessible via the mini digital EP Fucking Money Man, as well as via a video of the same name which includes the two new tracks. These new songs are produced by El Guincho, with whom she worked on her second album, El Mal Querer. 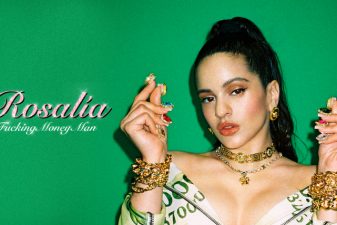 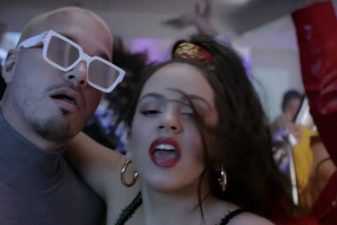