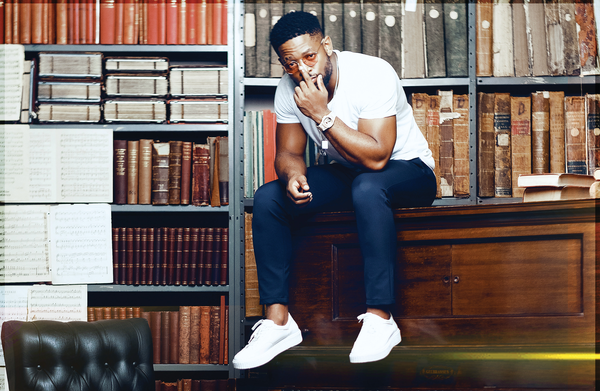 Prince Kaybee is known for his musical prowess and since hitting the South African music scene, the Charlotte hitmaker has continued to bless us with nothing but vibrant dance tracks that have kept us in the mood for a party. His latest offering is a celebration of township life titled Re Mmino, which is Setswana for We Are Music. The album, which recently went gold, features well-known party jams like ‘Banomoya‘ and ‘Club Controller‘ which have kept us dancing from sunset to sunrise. Prince Kaybee took to Twitter to celebrate the album reaching this massive milestone so quickly and is touring the globe this year, traveling to countries including Australia, Germany, Ireland, and the UK. 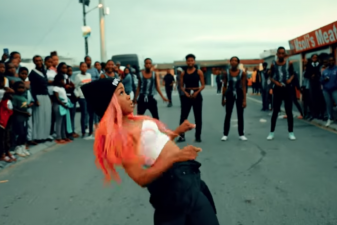 Prince Kaybee brings together Indlovukazi, Supta and Afro Brothers to pay homage to the Gugulethu township 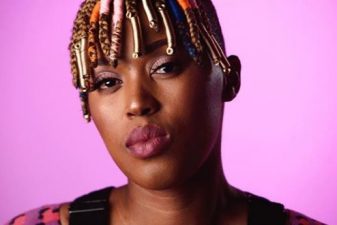 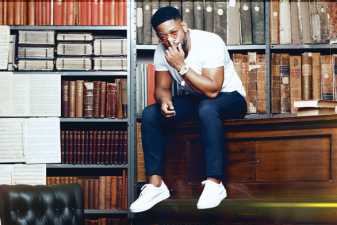 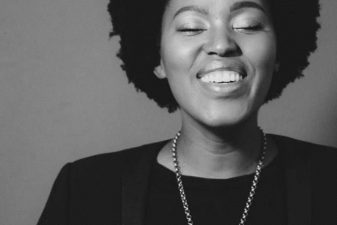