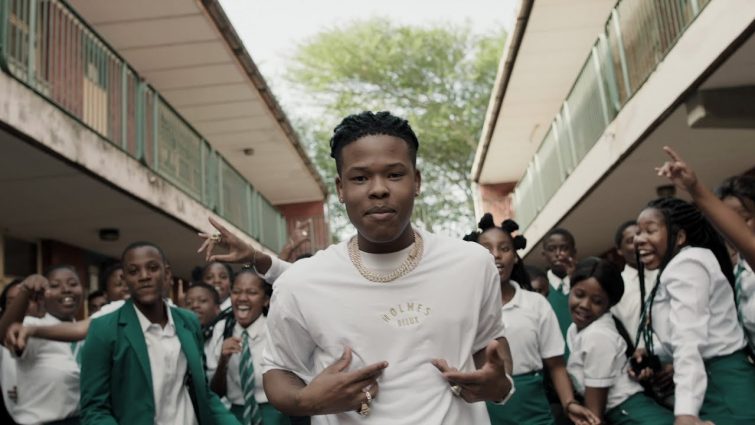 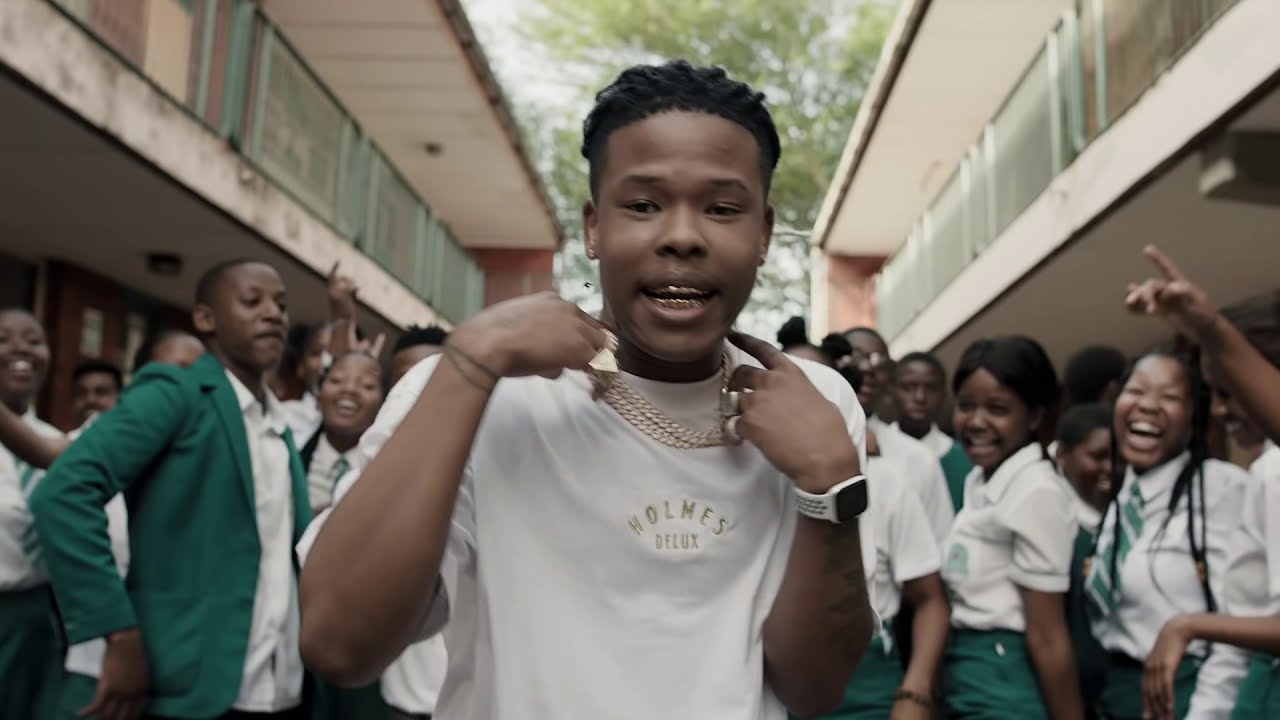 Durban-born rapper Nasty C almost broke the internet when he released his latest album Strings and Blings in late 2018. The album, which has now gone double platinum, has carved Nasty C’s name deeper into the proverbial Mount Rushmore of South African rap royalty. The rapper recently dropped a new video for the album’s title track ‘Strings And Blings‘. The video tracks the rapper’s journey since his triumphant entry into music in 2015 as well as his meteoric rise into worldwide fame. The video almost takes on the identity of a personal visual diary which features cameo appearances from Slikour and Sway as well as colorful shots of his humble hometown and its people. 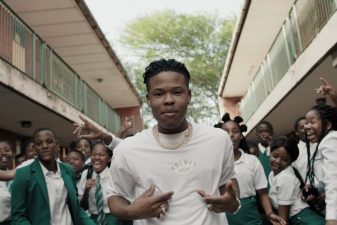 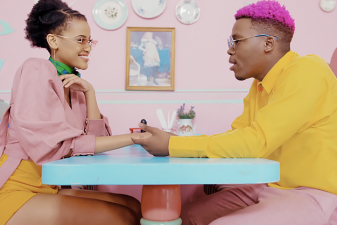 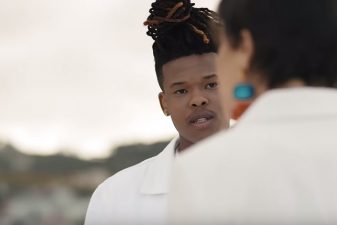 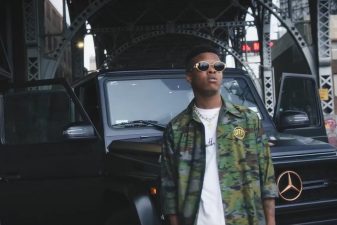 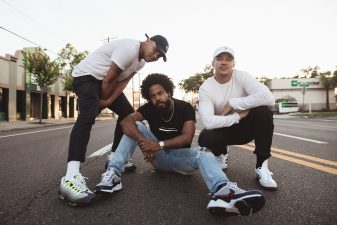 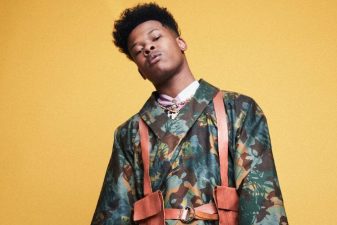