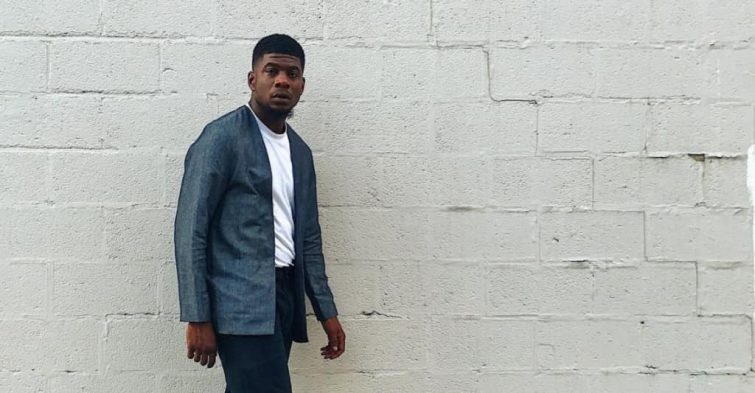 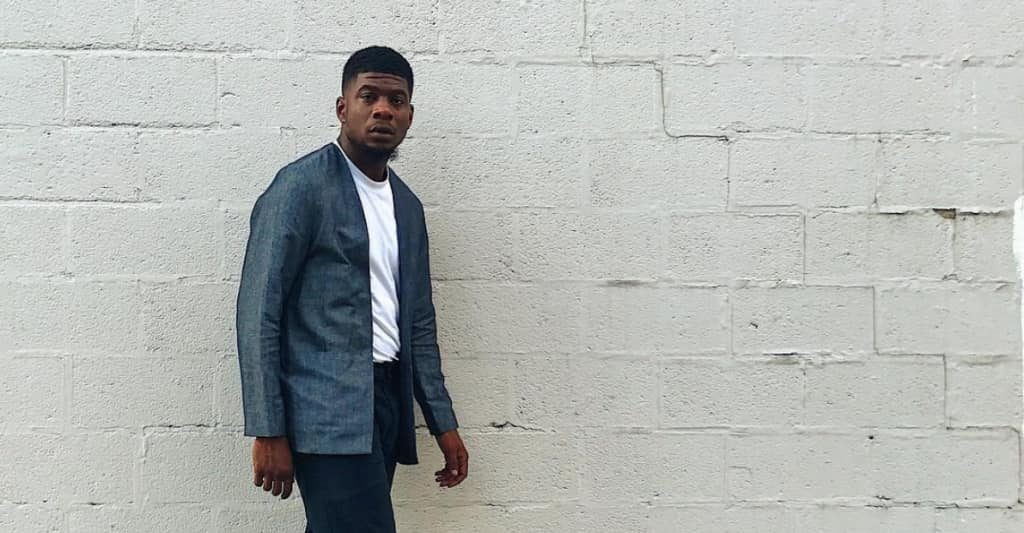 Chicago’s most poetic and introspective rapper, Mick Jenkins celebrated Halloween  a little differently by sharing his new song titled ‘Vampire In Brooklyn‘. The song takes the title of  Wes Craven’s movie with Eddy Murphy released in 1995, it should appear on his upcoming album which is coming out this month and has been produced by GreenSLLIME.

Listen to the new song below: 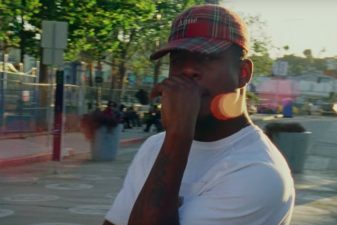 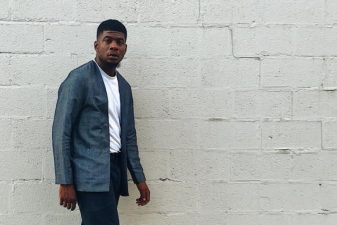 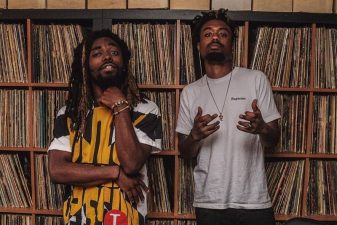 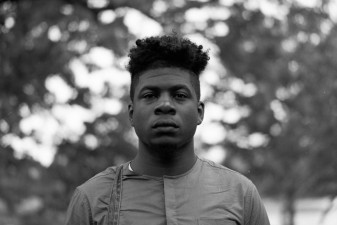 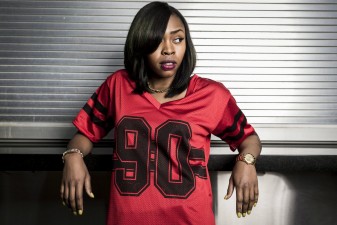 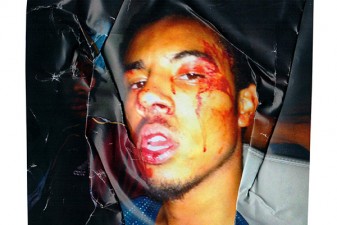