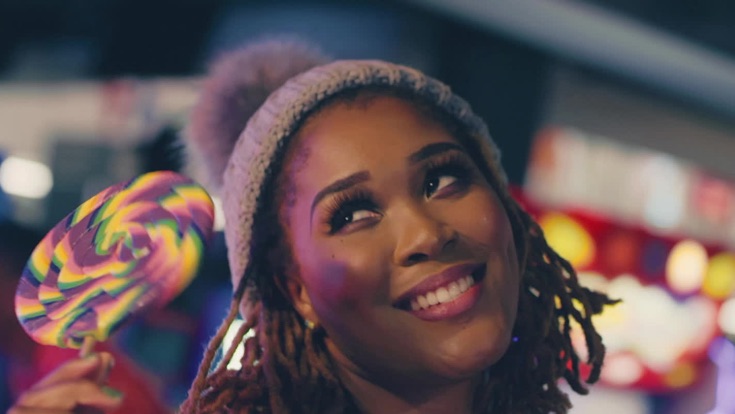 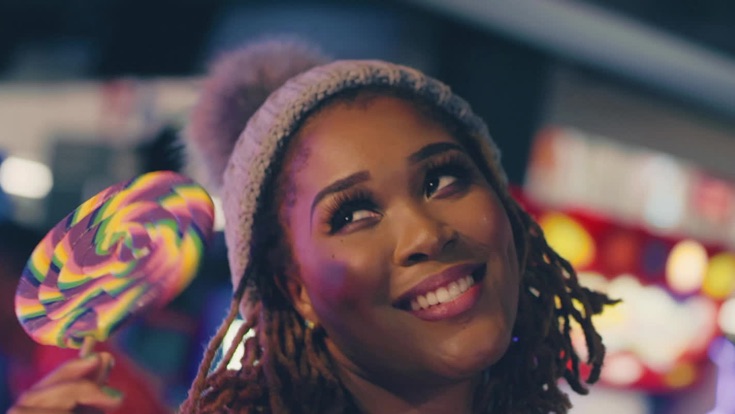 Winter is slowly creeping into South Africa but the fire songs are coming in hot and fast with the most recent offering coming from house music songstress and vocalist Lady Zamar. The song is taken from her debut album King Zamar and the Thembisa-born singer and songwriter has accompanied the chart-topping song with a hot new video. The video shows visuals of lovers going through the daily motions of love that are accompanied by colourful party scenes showing people dancing to the banger song. Lady Zamar, who was recently rumored to have ended a romantic relationship with fellow musician Sjava is known for her hot dance track that features the subject of love as an ever-constant theme in her music. 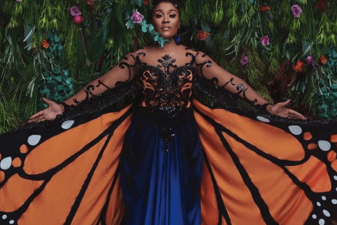 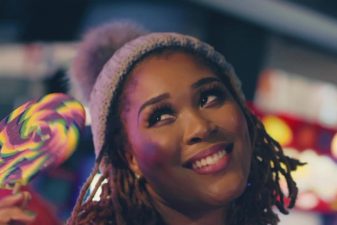