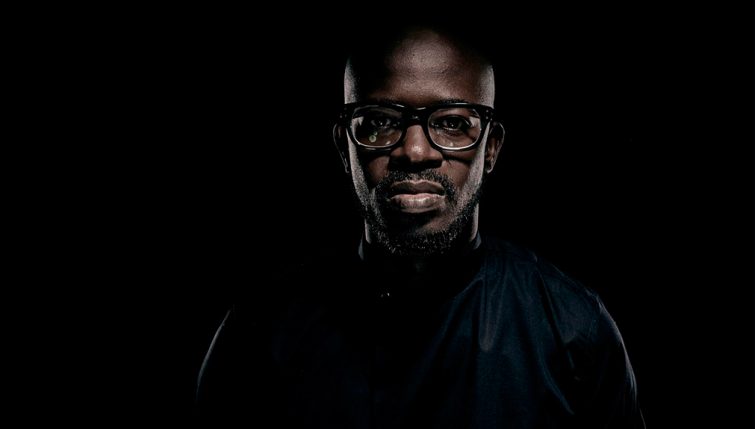 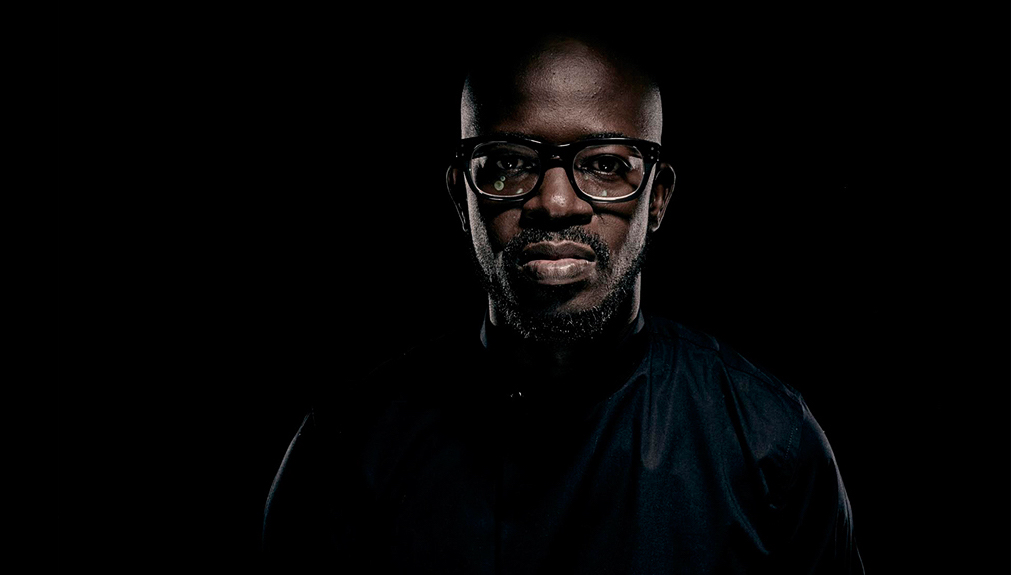 With big music names like Samthing Soweto and jazz master Nduduzo Makhathini, Black Coffee’s surprise EP Music Is King is creating a huge buzz in these music streets. The EP is Black Coffee’s first effort since the highly successful 2015 album titled Pieces of Me. It has been released in anticipation of the music mogul’s upcoming concert which is set to take place at the Ticketpro Dome this December in Johannesburg. The concert, which is also called Music Is King, will feature big names like Swizz Beatz, Nasty C, Lady Zamar, Burna Boy and Riky Rick. Black Coffee, whose real name is Nkosinathi Innocent Maphumulo has enjoyed huge success and his musical genius has put him on the world stage like the Coachella music festival and we certainly can’t wait to see where this latest release takes him. 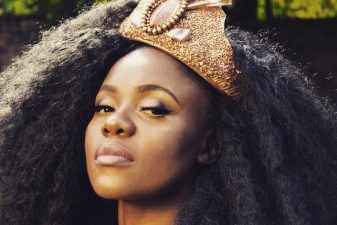 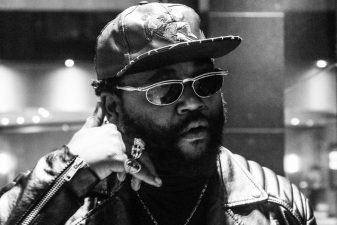 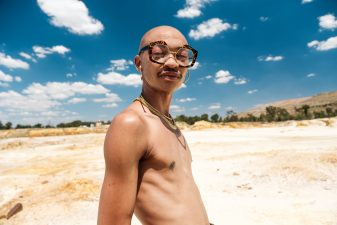 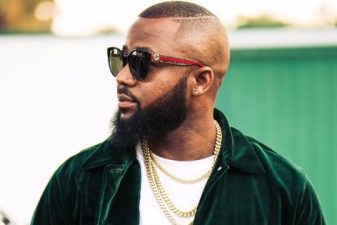 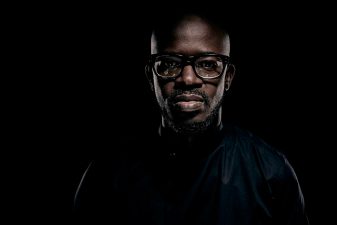