Rapper Kid X has followed the path laid down by many rappers including Kanye West, Tupac Shakur and Mac Miller by writing a song for his mother. The heartfelt song features new age Isicathamiya group Thee Legacy who have made a name for themselves collaborating with other big artists. The song is taken from his debut studio album Thank Da King and the rapper recently dropped a video for the song. The video depicts serene views of the South African coast and sweet moments of Kid X celebrating life with friends and family including rapper Kwesta, members and most importantly his mother who the song is dedicated to. 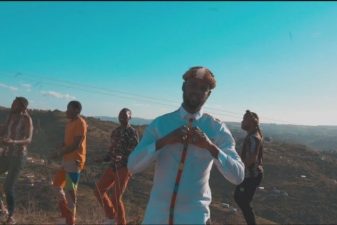 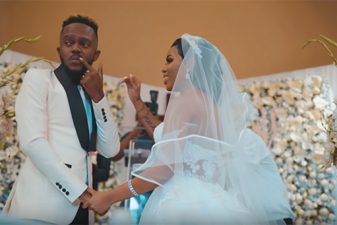 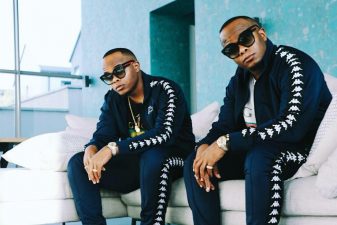