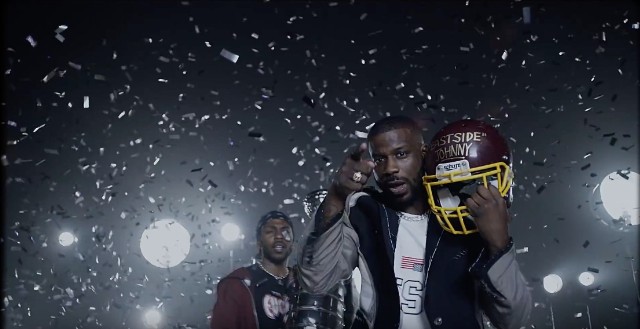 TDE first unveiled the new single by Jay Rock called ‘Win’ in May. The catchy track which features rapper and labelmate Kendrick Lamar is the first single off Jay Rock’s coming album. A new video for the single was recently unveiled and it has not disappointed. The video is directed by iconic duo The Little Homies and is a visual masterpiece with striking visuals and edgy lighting. Dave Meyers & Dave Free have been directing all of Kendrick Lamar’s videos and they are counted amongst the best directors of Hip Hop video currently, with masterpieces like ‘Humble‘, ‘DNA‘, ‘King’s Dead‘ the two have not disappointed fans because of the incredible visuals on ‘Win.’ 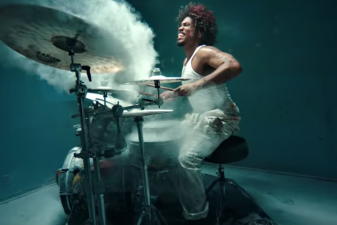 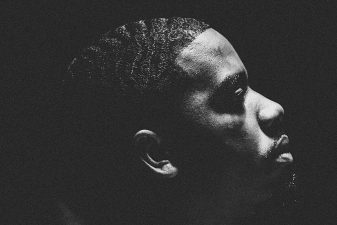 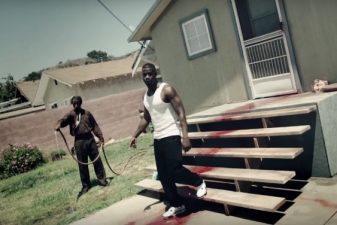