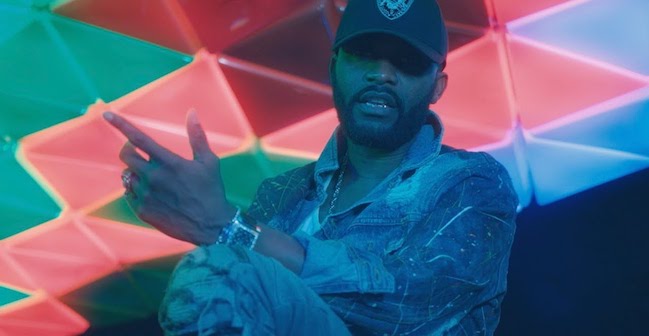 The Congolese star continues to share new visuals in support of his last album Tokooos released last July. After ‘Bad Boy‘, ‘Na Lingui Yé‘, ‘Mannequin‘ or ‘Jeudi soir‘, Fally Ipupa drops ‘Tout le mnde danse‘ (Everybody dance in English), which as the name suggests is one of the most effective track of the album as far as clubbing in concern. The song’s afrobeats oriented production integrates rumba sounds and hooks, and with both French and Lingala lyrics, Fally Ipupa shapes a modern and global Congolese music.

Earlier this year, Fally also shared the video of his controversial collaboration with the sulky American crooner R. Kelly. If we stick to the musical dimension, the instantly US vibe fits perfectly into the album. If the video has nothing unforgettable, it shows nevertheless that the two singers are on the same page in clothing style… 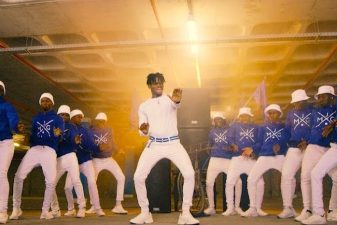 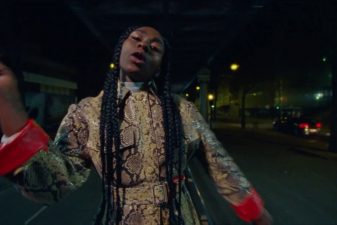 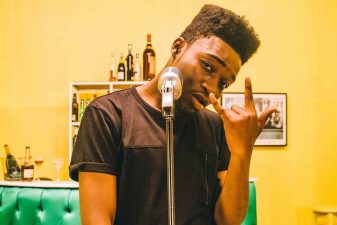 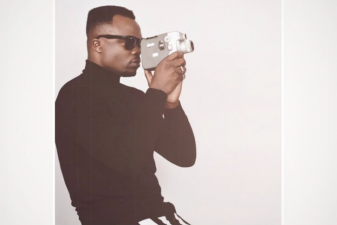 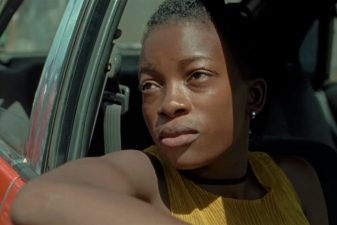 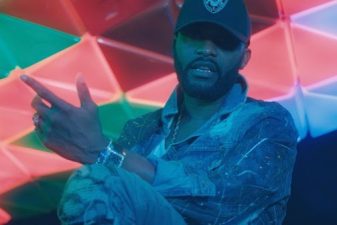