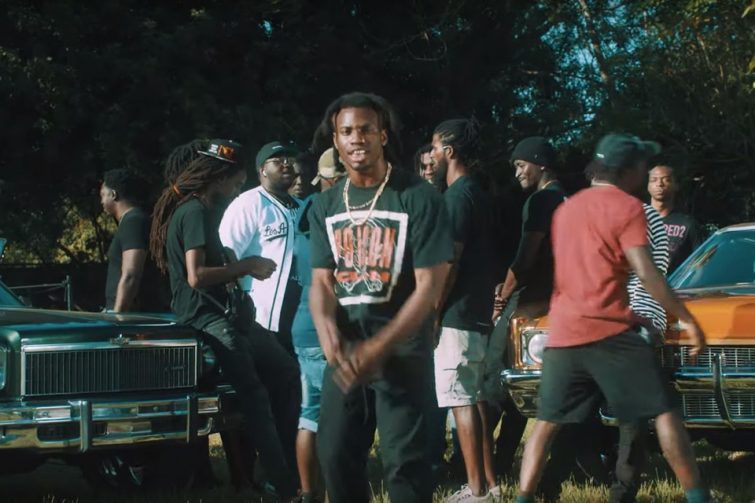 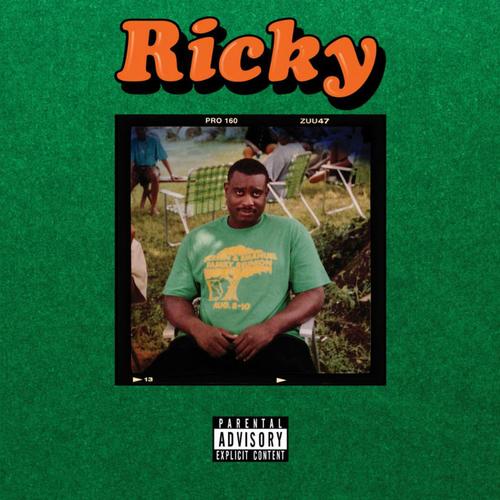 Young Florida rapper, Denzel Curry, is preparing his comeback after his huge album TAI300, last year. The rapper recently unveiled a new bomb track titled ‘RICKY’, and the video for the song is just as great. The video tackles everything from introspection to references to the past and marks of respect. Directed by Twelve’len the video uses flashy flashbacks to pay homage to Curry’s late brother, Treon, who was a street fighter. In the video, Curry himself plays the role of a boxer. 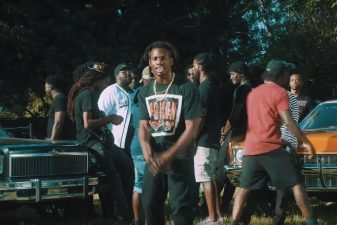 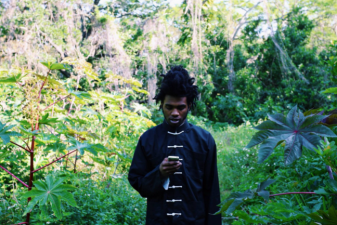