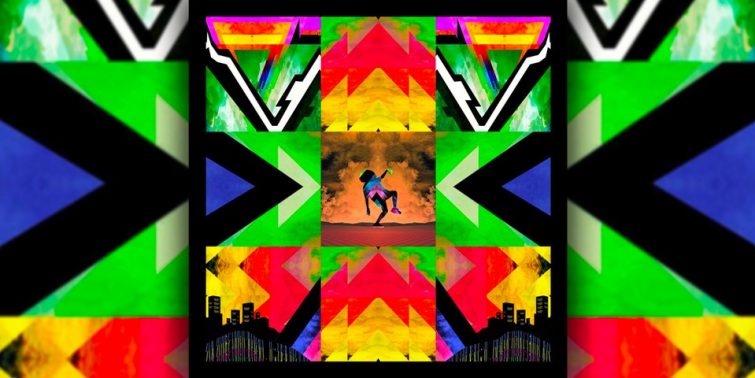 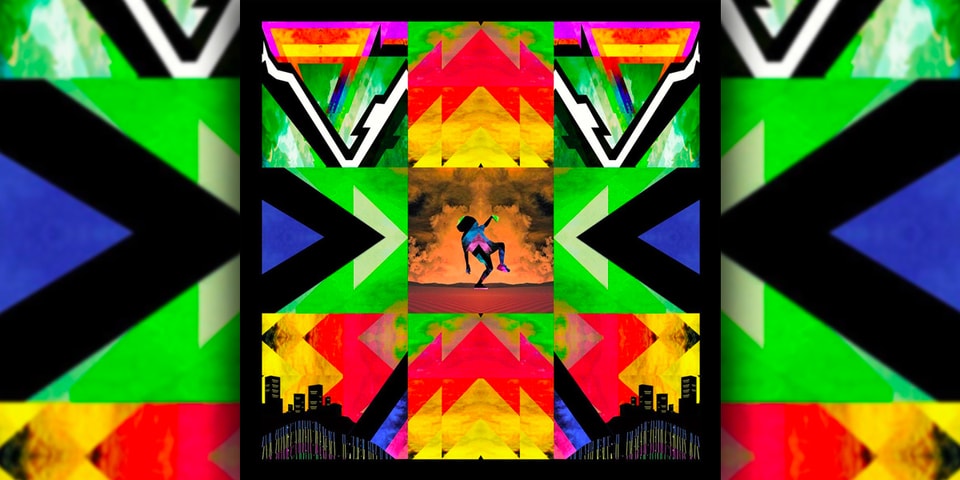 Africa Express, which was founded in 2006, is a collective created to promote the concept of musical collaboration that breaks down boundaries and borders between geographical regions, genres or generations. The collective recently dropped 3 new singles from the coming album titled ‘City In Lights‘, ‘Become The Tiger‘, and ‘Johannesburg‘.

Listen to the tracks: 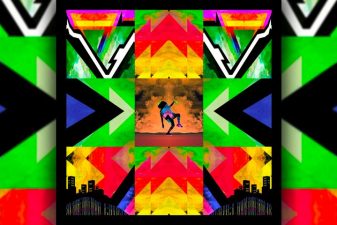 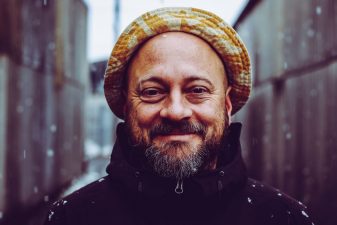 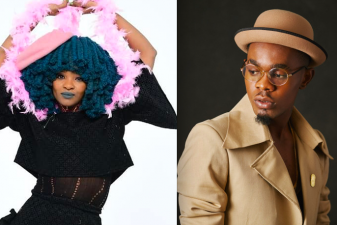 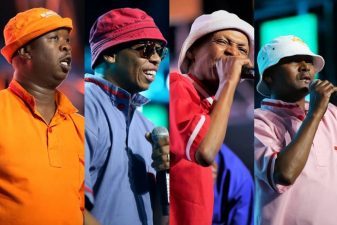 Flashback Friday: We share our favourite Kwaito songs from past to present 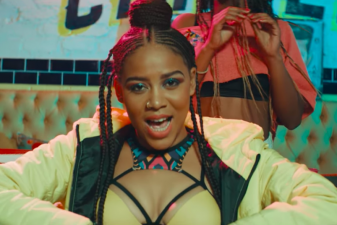 Our favourite Gqom videos will get you set for a party 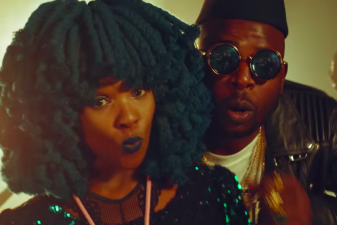